The composer of classic 60s hits like "Mustang Sally", "Respect Yourself" and "Cheaper to Keep Her" has passed on at 82.  IMHO people who are behind the scenes deserve just as much dap as those who were more prolific.

Now, while we all know these ol school grooves, I decided to add a special treat.  Sir Mack Rice took a different direction in music, landing on his own funk island that smelled so bad it was GOOD.  I'd never heard these before today (even though one may have been on the soundtrack for some blaxploitation movie, IDK).  Anyway, I hope you enjoy these as much as I do.  Rest in paradise brother!


Early Prince recording with local band 94 East.  This is similar to upbeat tempo electronic beats found in a lot of 1980s R&B tunes.  Not sure if his boy Andre Cymone or other pre-Revolution musicians are on this but it's still lovely nearly 40 years later.

If you saw the Saturday night blaxploitation block on Bounce, you're better than me because I fell asleep a little more than halfway.  Now, if you understood Mean Mothers, then you deserve a treat because the beginning (with Aunt Esther's husband as a pimp/dealer) had nothing to do with the rest of the movie.  Can't say if it was so bad it was good because the budget was less than what's in my bank account.
Posted by J.Swindell at 9:00 AM 0 comments

Maybe not classics but movies that got some serious dust on them 'cause I ain't never heard of Mean Mother (1974) or The Murder Gang (I used to love the Brown Sugar on Saturday nights until Bounce got stuck on the same ol, same ol.  So just on a whim, I decided to look at what was doing for Sat. (since I really have nowhere to go anyway) and got a nice little surprise.

Truth, the plot didn't say much so I decided these trailers (with a crazy score playing in the background) would entice you to step away from cable for a few hours.  Oh yeah, if the topic of professional women gets under your skin, this may not be your type of movie. 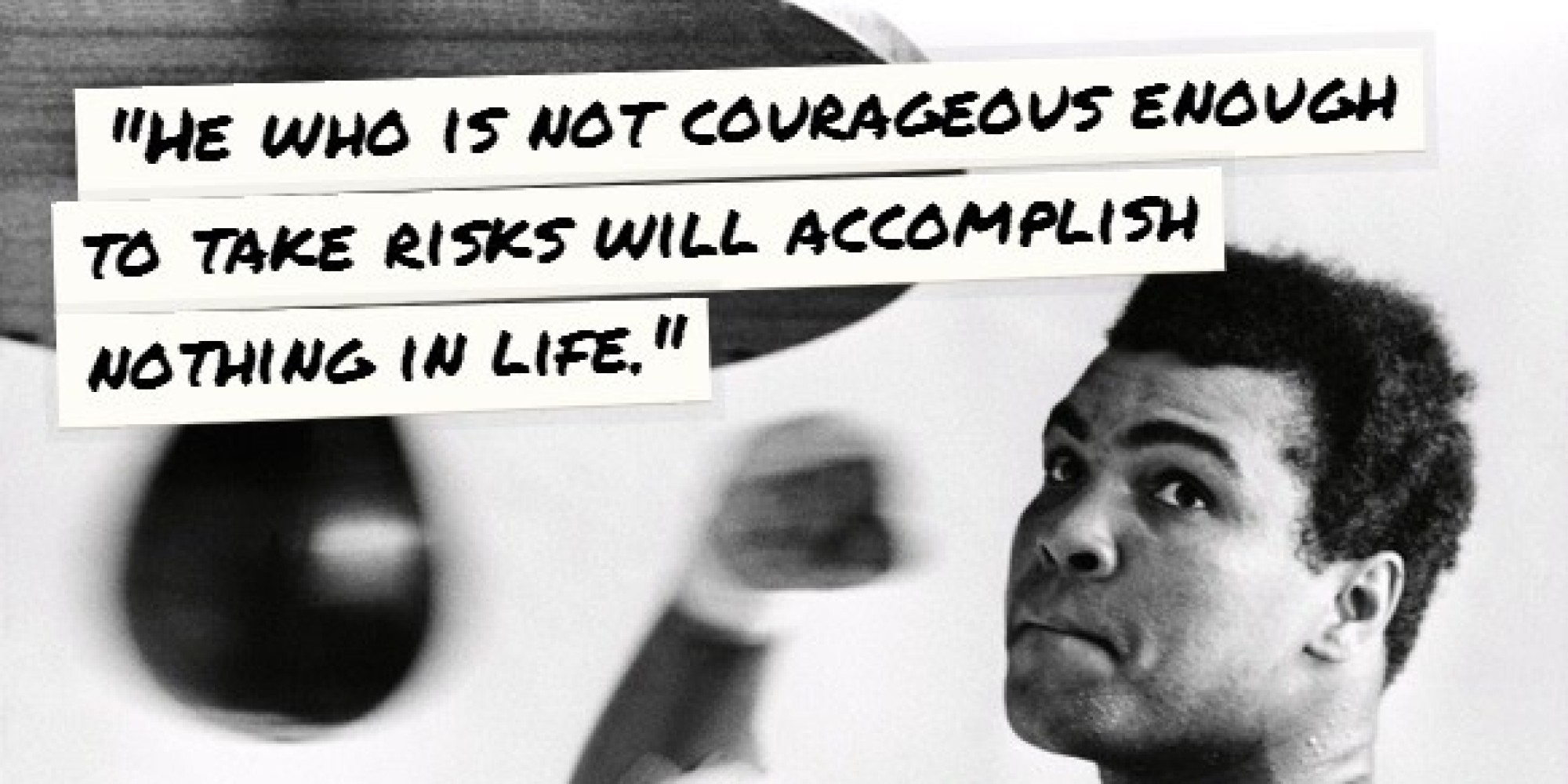 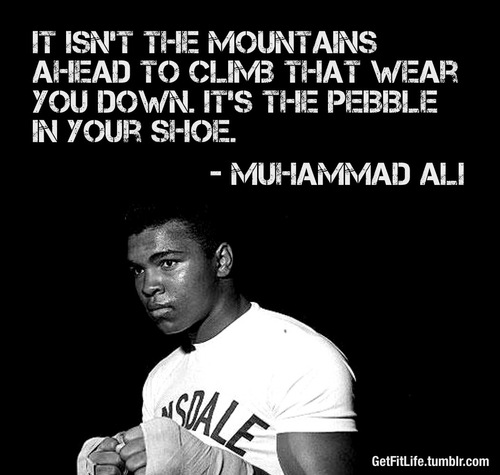 Way Back Weds - Ta Mara and the Seen

If you weren't into mid-1980s R&B/Dance music, no the header is not a typo.  I slipped in the past week or two so I decided to dig way back into the Minneapolis scene.  Discovered by long-time Time guitarist Jesse Johnson, this group was one of the first to have a blue-eyed soul female lead.  Kind of like Fergie but with way more range.

According to Allmusic.com, their two albums are out of print but if you can score (I'm not ready to part with my Minneapolis vinyl just yet) a CD, Ta Mara was a welcome change from some of the vocally-limited females known to come out of that region during that particular time - and there was no mention of smashing, alone or otherwise, in the lyrics.